Today I'm running you through my top three inspiring movies of all time as a 21-year-old. I do highly recommend these pictures if you haven't seen them yet, though I can tell you now they're not for when you want something light-hearted. I like films that get me thinking, these last few years I've been on a soul search, you know that typical young-adult finding myself stage, and should I end up making similar decisions to the protagonists in these three movies I don't think I'd be going down such a terrible path. 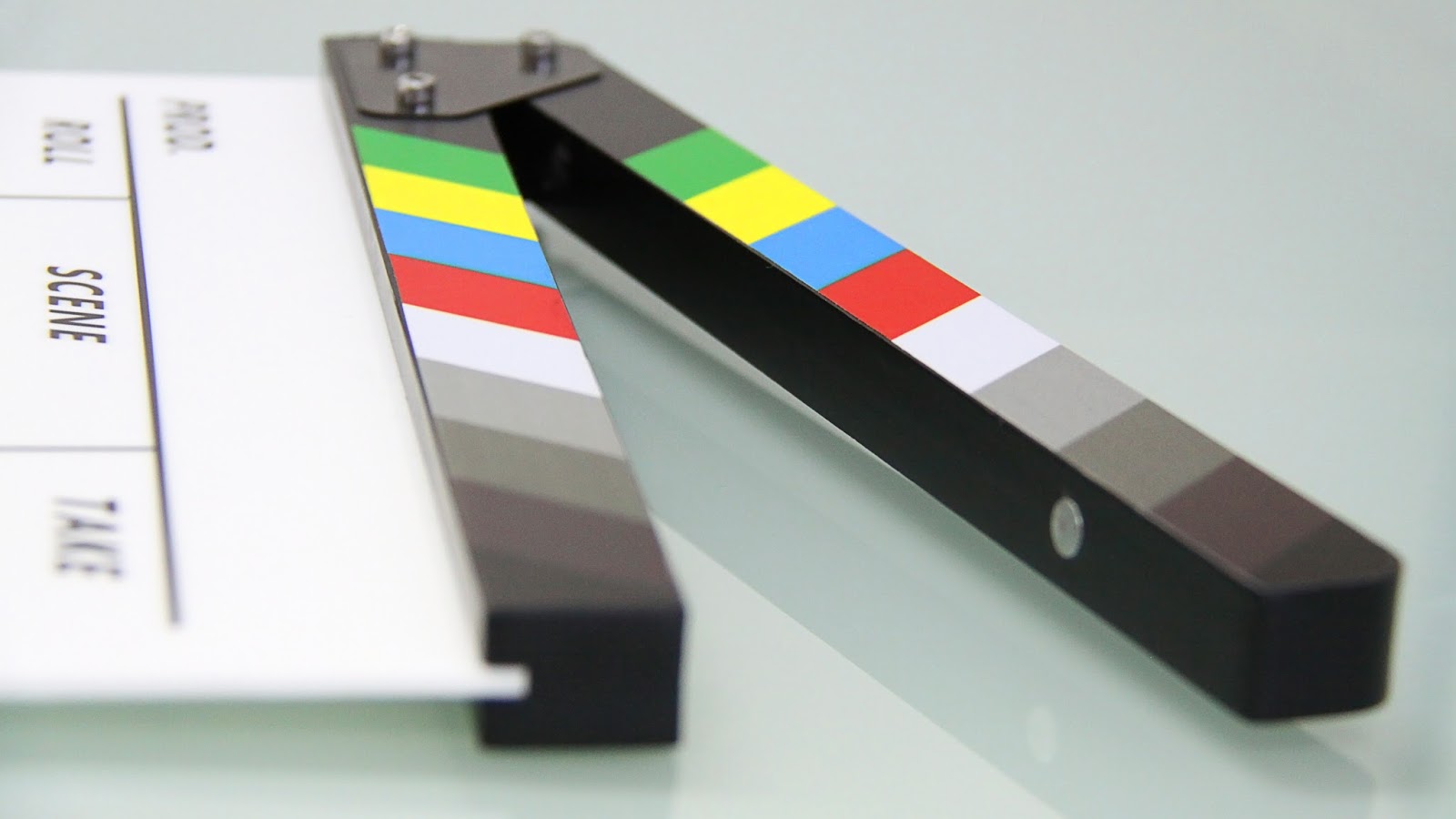 A decade ago, when I was eleven, I would have listed my three most favourite movies as;
● The Princess Bride
● Sky High, and
● Snow White and the seven dwarves
That's something political, something supernatural, and something related to life of minorities (no pun intended) - However my perspective has changes and obviously interests have become more grown up and refined for a typical happy narrative. Such as...

ARRIVAL
Gets is in this list for just for the grace I feel I'm given because other people in the world care about the details in communication. 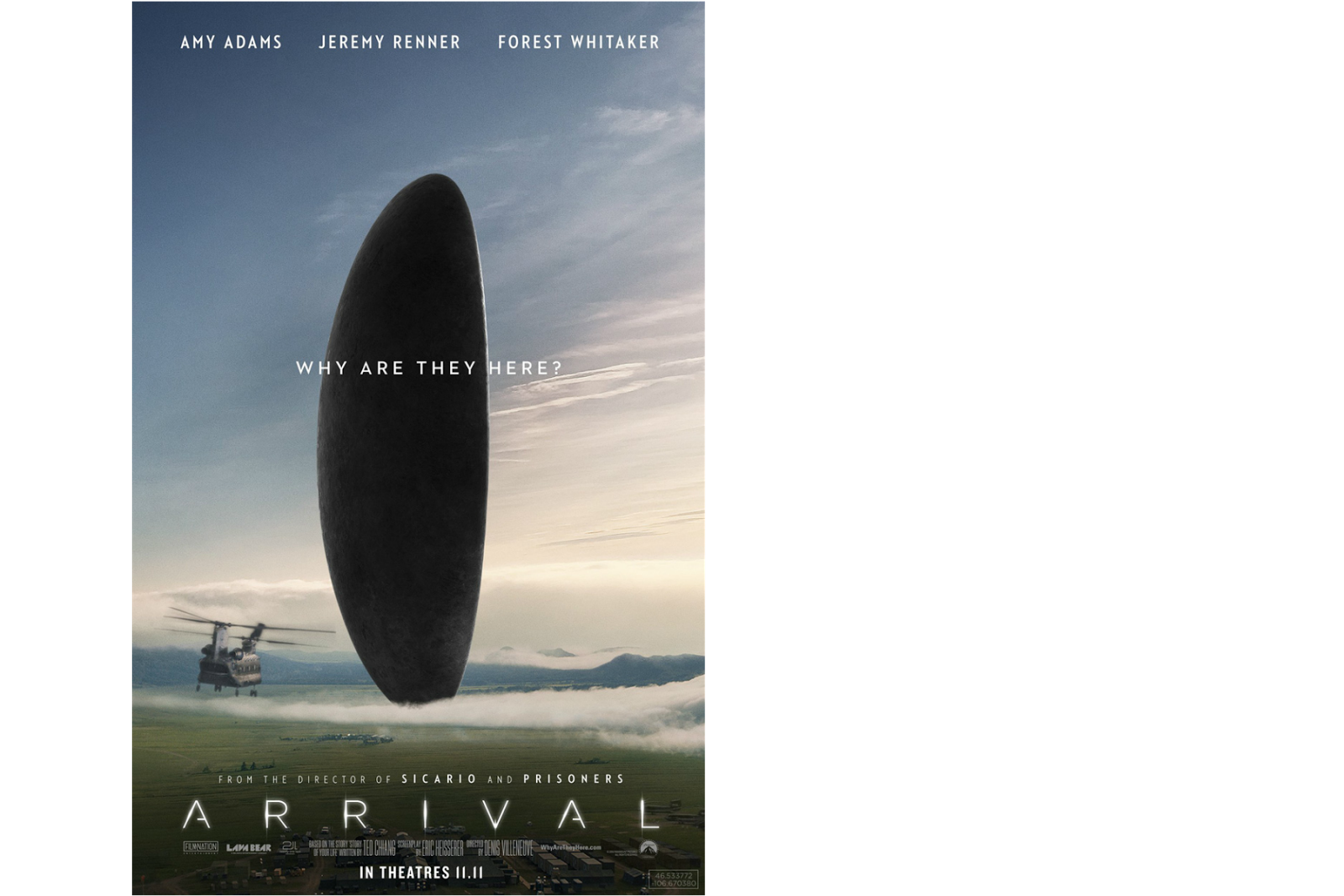 THE IMITATION GAME
With music by Alexandra Desplat, Benedict Cumberbatch's performance in this so very moving and comical... 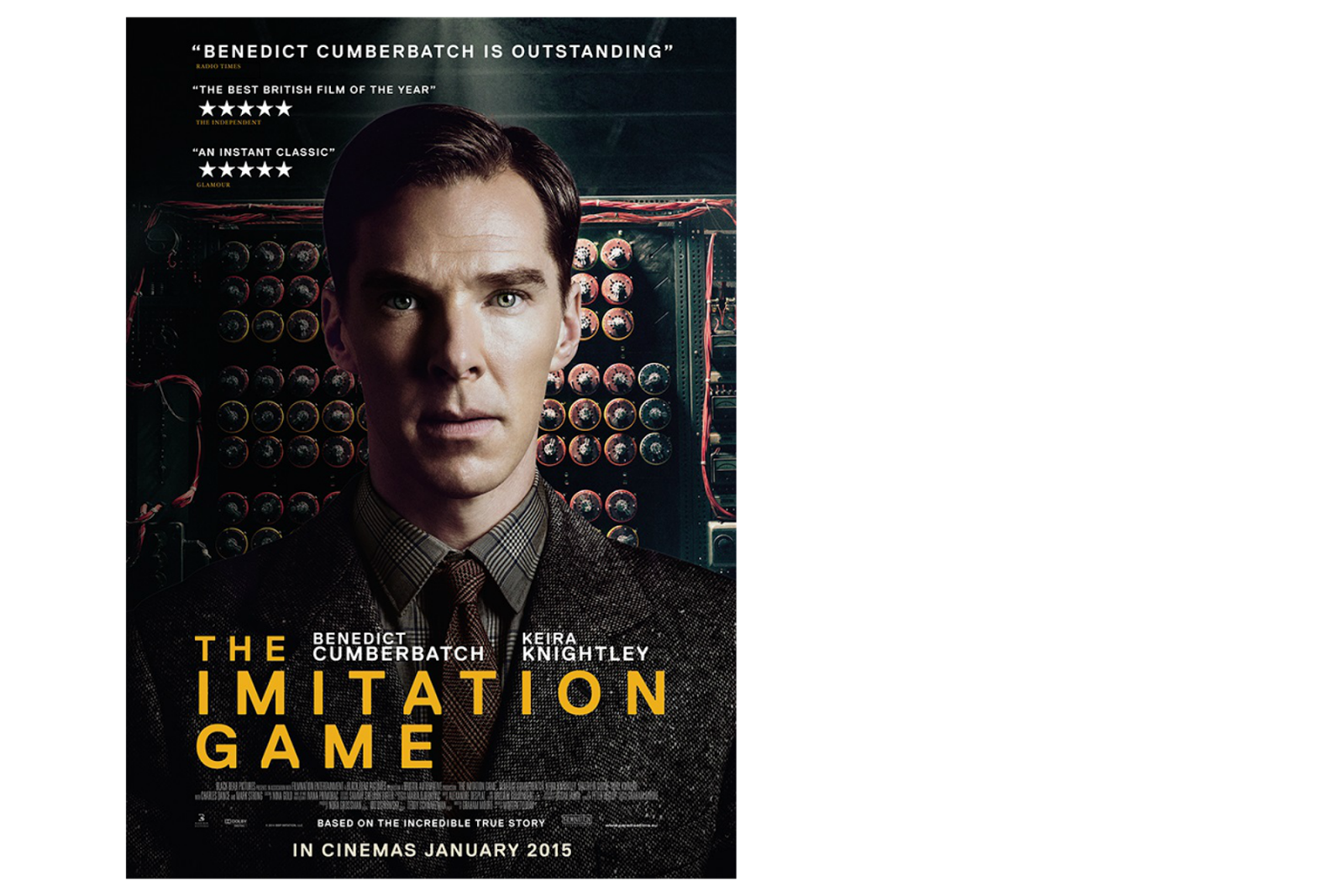 THE SOCIAL NETWORK
I don't mean to choose all films that show you how it ends at the beginning but maybe it's related to a deep-rooted issue of my being a control-freak and wanting to know how everything is going to turn out. The Social Network is on this list for Zukerburg's creative thinking and pitiless understanding that algorithms are allowed to be changed after you launch a project, it's just the way the internet and businesses progress.
THE INTERN
I'm a blogger, an entrepuner, a millennial; of course I love this movie. Robert De Niro's character is so loveable with his dedication to routine and initiative, while Hathaway portrays the reality of being caught in the difficult place between love and what is easy. 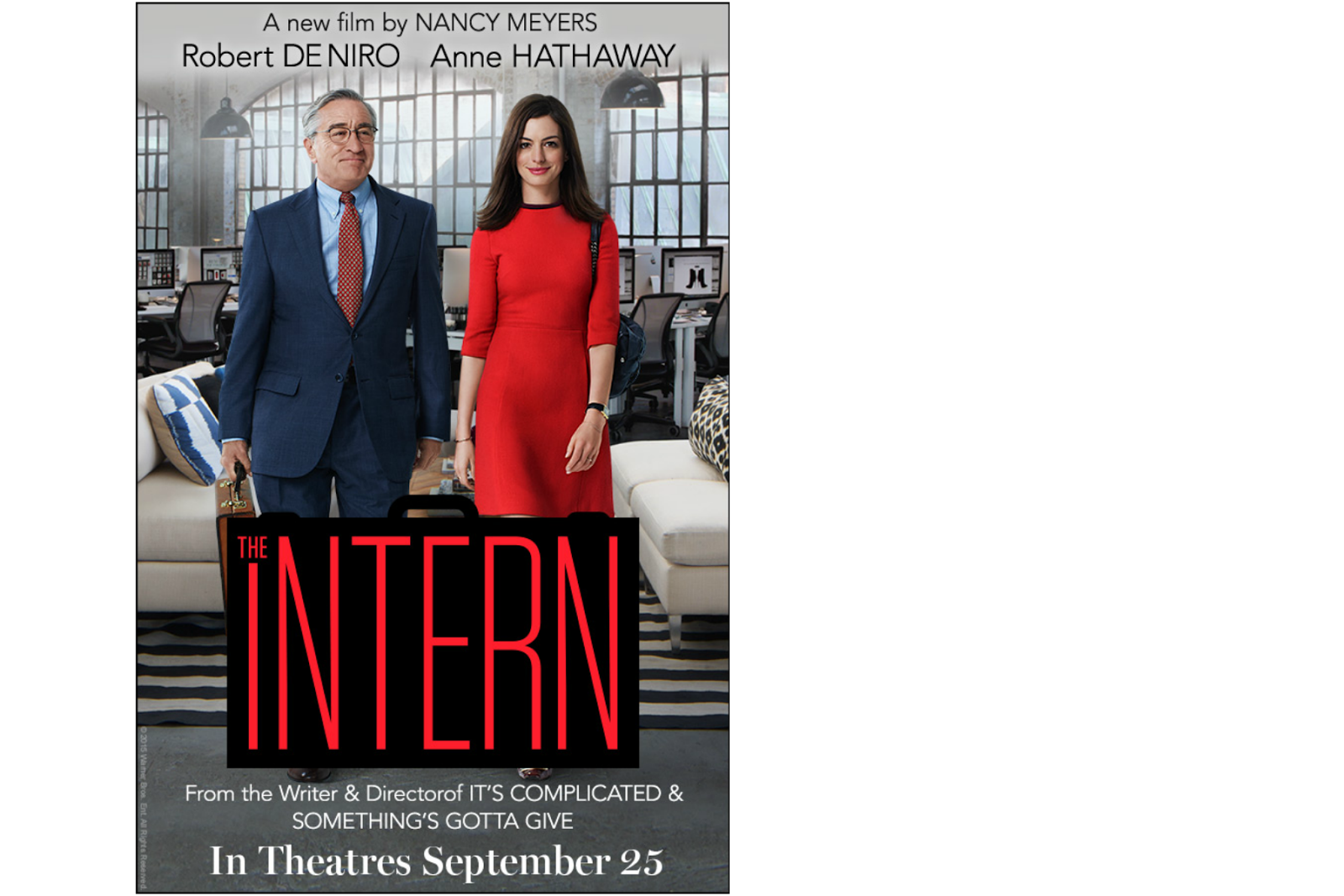 CRAZY, STUPID LOVE
People being real with their emotions, and I'm a sucker for makeover montages. I love the indie-pop soundtrack and dang, I so ship Emma Stone with Ryan Gosling because that means there's still hope for redheads.
MIRROR MIRROR
If ever I just need cheering up, this movie will do the trick. It's funny, a familiar tale of Snow White and the seven dwarvs, plus there's a song at the end, wedding's are already awkward so why not burst into song to turn the cringe to 50. "Not to 50!"
Can you guess the reference for a secret addition to this list?
Happy popcorn munching,
xxoBeka 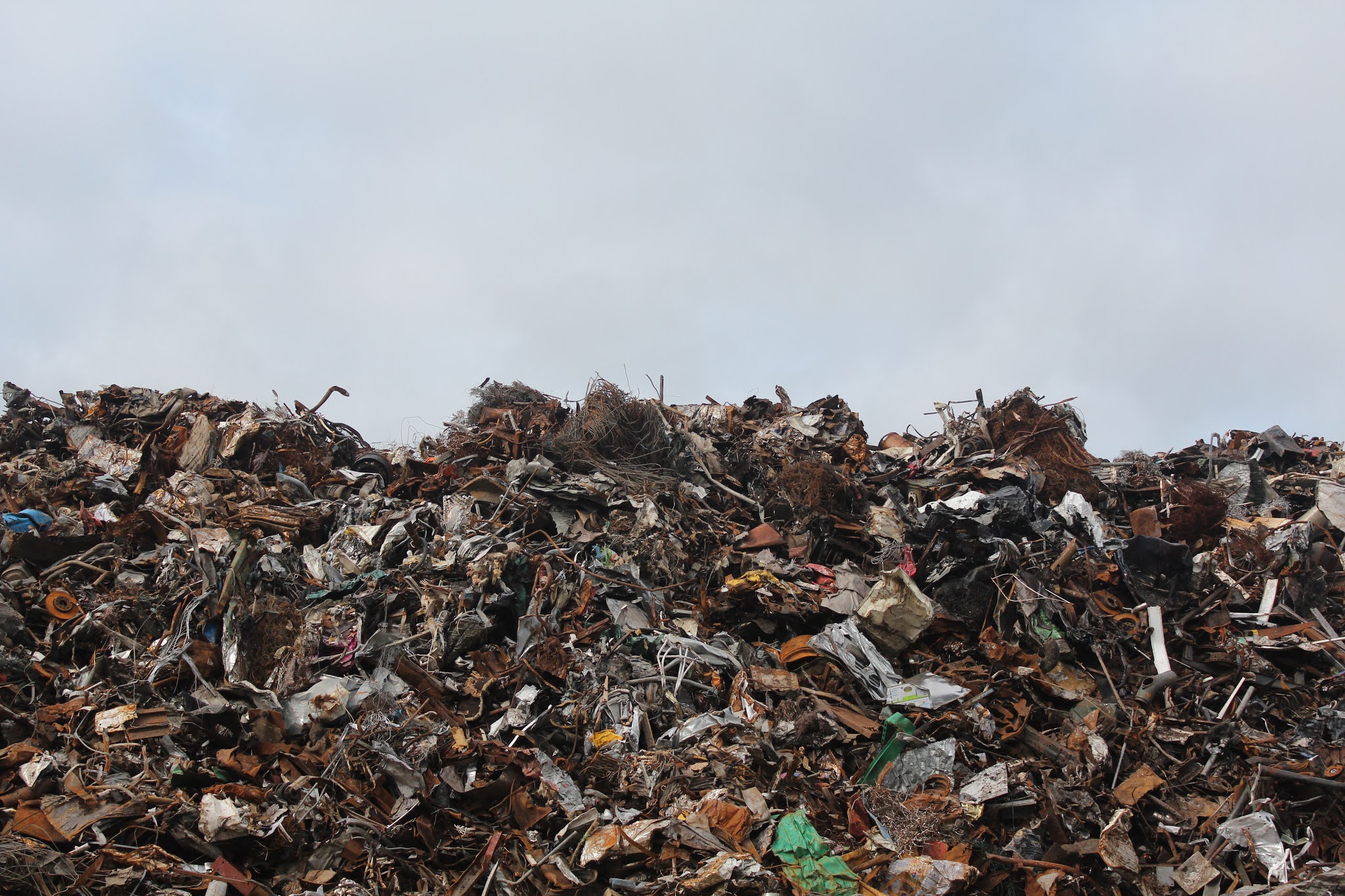 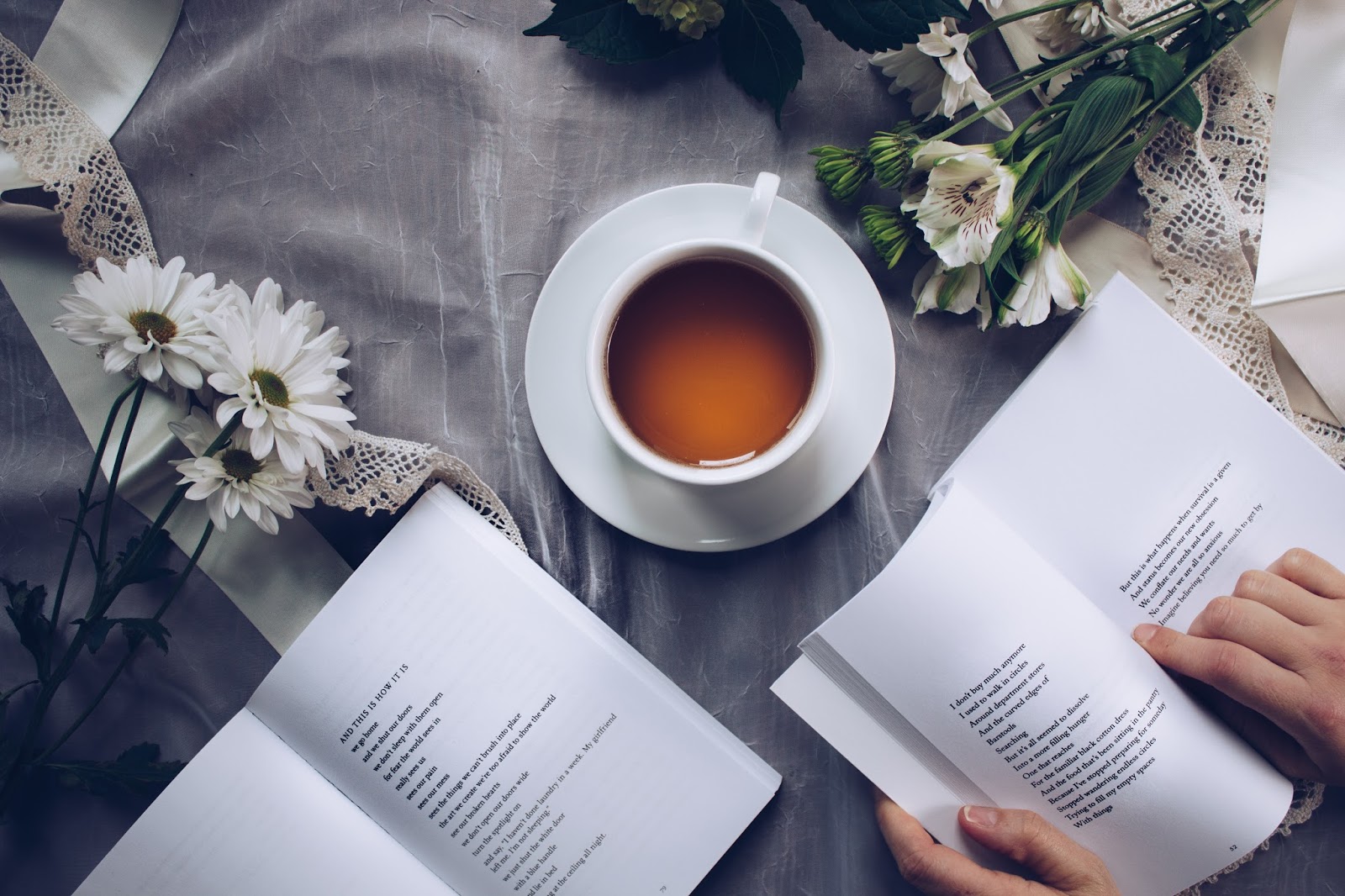 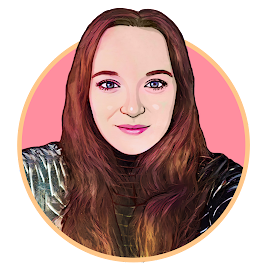